I love pretty much everything to be honest, and I sincerely love my neighbours too period! 😉 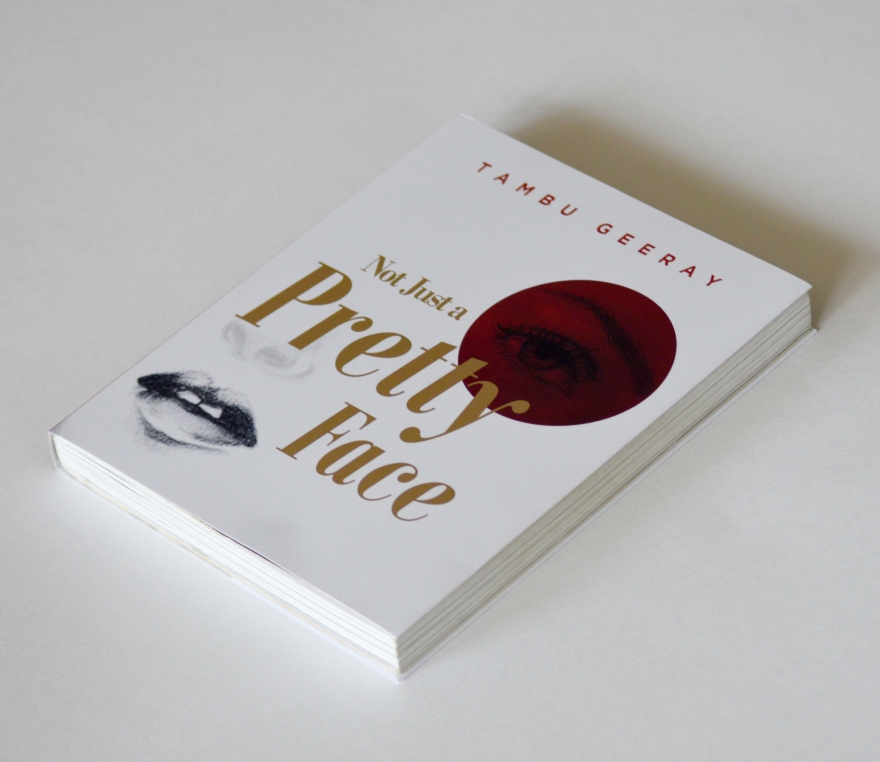 There he stood, looking at her
In ways she’s never been looked at
There was a lot to say
To give peace to her troubled soul
But the words wouldn’t come out

He feared the outcome of his eventual outpouring may spell doom
“Hold your tongue man,” he said to himself.
Still he held her so tight and gently placed his lips
On her left ear
Like he had found that perfect diction
Again, the words failed to come to fruition.

In his frustration, he reluctantly took another deep look in her eyes
As dark clouds gathered therein
In a whisper, slowly he said her name
Then hesitantly walked away
Doing all he could to stifle the tears from trickling down
Denying her the luxury of his weakness.

She didn’t want him to leave
But made no effort at holding him back
She had felt his heartbeat the whole time in that bitter-sweet embrace
Wishing he said something, anything
Even a true lie wouldn’t hurt now
But suffice beautifully

The spasmodic rhythm on his chest was too much to bear
There was more to this than mere words
Of that she was sure
She knew him so well to understand that right there
That heartbeat was that of a bird
Like Big bird in sesame street
In dire need to flap her wings and touch the sky.

With sad eyes she let him leave
She watched him close the door
And with parted lips, she knew he loved her
But something was missing.

Check out Not Just A Pretty Face #1 in case you missed Tambu Geeray’s beautifully written piece. 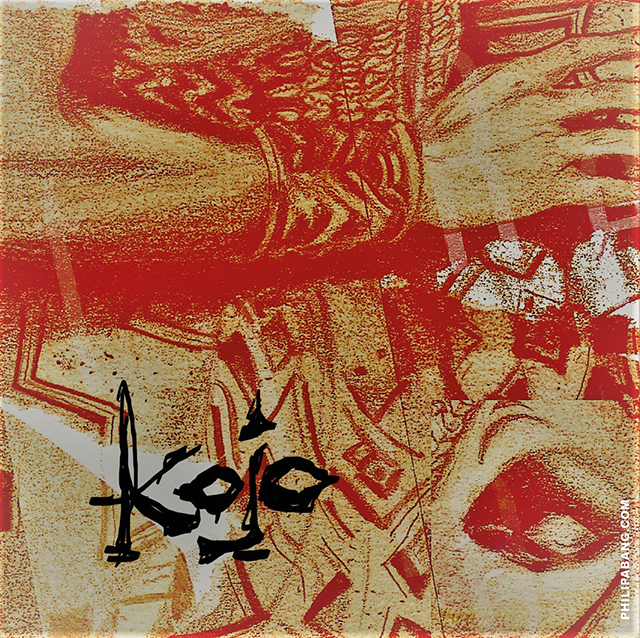 So young Kojo ran as fast as his feeble legs could carry him. He knew he couldn’t outrun his pursuers but had to keep going.

Qotari’s voice echoed through the forest as though from a thousand sad choirs. “Run Kojo, run!”

He had just seen Qotari go down like a tree without roots. Was he dreaming?

“Shoot him, shoot his legs you fools”, he heard one of the men say.

What was happening? Who were these people and where have they emerged from? Would a lovely day turn bloody in split seconds? Was that the last he saw of Qotari?

Immersed in this sea of thoughts, he kept running and wouldn’t stop.

He was gasping for breath and in need of rest but the angry voices behind made it a luxury he couldn’t afford.

He would rather go down like a haunted endangered specie than see it coming…he thought with defiant finality.

The gunshots kept ringing behind him with bullets ricocheting against iroko trees all about. He heard a loud cry, more like a roar. That was the last he heard of Qotari, he knew.

“Shoot the kid! Don’t let him get away you bloody amateurs!”, he heard their leader yell out again.

Still buried in his thoughts while running, Kojo tripped on some undergrowth and went tumbling down a steep cliff into what turned out to be a cave.

Exhausted from the entire ordeal, he opened his eyes and looked around. A lion’s den, he thought. He was going to be devoured by whatever beast lived there, he realised helplessly.

There would be no rescue. He clenched his little fists in anguish and sobbed uncontrollably, convinced that it would end there.

Finally he opened his eyes facing the ceiling of the cave, he could only hear the angry voices of an angry lot. He gazed at all that lay around and above him, all he saw was sticky walls full of Spirogyra and stalactites.

Qotari was gone, he would follow sooner or later, vanished in a nightmare.

Tambu Geeray sent me a brief introduction to a book he is currently writing inspired by an African folklore. The story of Kojo, hailing from a tribe on the verge of extinction similar to a fictional documentary project I worked on about the life of Tora.

Worth checking out “Not Just a Pretty Face” also by Tambu Geeray. Great stuff!