There is often a sense of resignation when failure knocks us off our stride in a process of effectuating an action, a goal or a target. There have been countless incidence of businesses, individuals, or designs that have failed. Be that as it may, countless have also succeeded.

Case study revealing how businesses, designs,  ‘great minds’, or entrepreneurs succeeding despite draining the wells of failure are too numerous to mention. Ironically, many whom have been through this path will suggest there is no such thing as failure. Every act of failing is only an indicator, a lesson, an insight, a benchmark to new ideas, a different and better approach to reaching an intended goal, target, resolution, and solution to problems.

My attempt to demonstrate the grits and determination of names we may or may not know that have scaled the fences of failure will be bitty, and no where near the never-ending tales of failure to success.

Nonetheless, Thomas Edison is a common case study of how he failed 10,000 in his attempt to develop a practical incandescent lamp. His quotes below sums up his thoughts on failure;

“Our greatest weakness lies in giving up. The most certain way to succeed is always to try just one more time”. 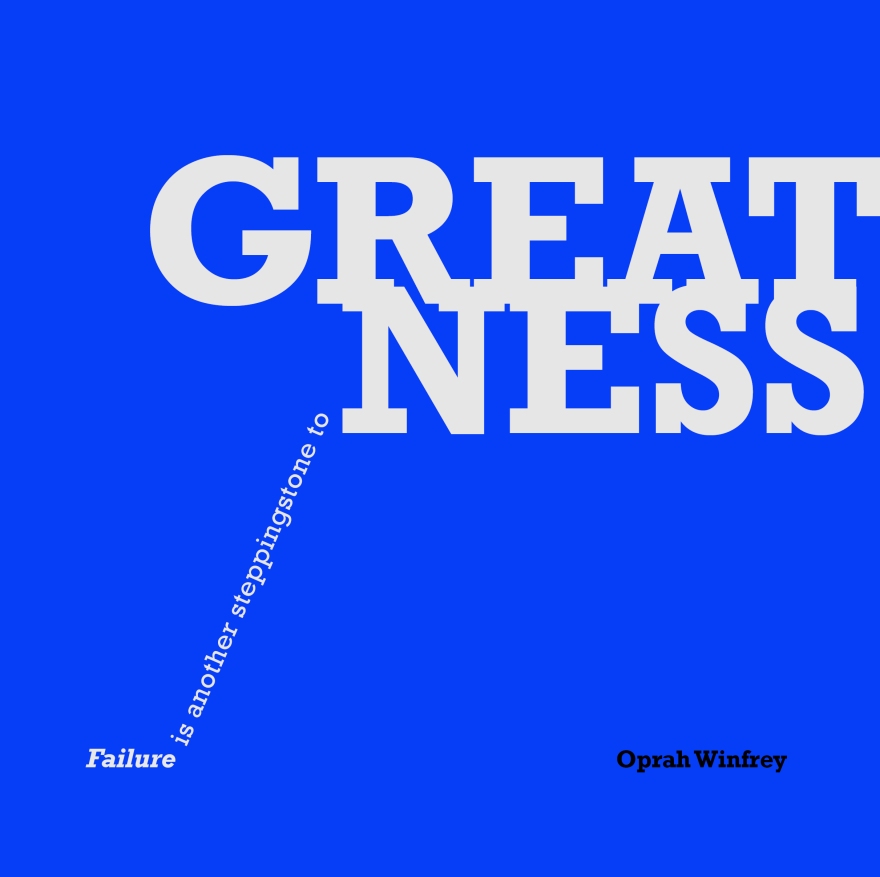 Failure and success seem to be at two opposites ends of the scale, but relatively speaking, both are closer than we can imagine. I see both as a reflection in a mirror. Looking in the mirror is a figure of oneself staring back, beyond the figure, is a depth of potential, greatness, talent, possibility, knowledge, and more. Tapping into this depth determines how far we climb or how low we descend. Learning from every failure is the start to tapping into the potential of success.

This amazing quote from Samuel Beckett is a start;